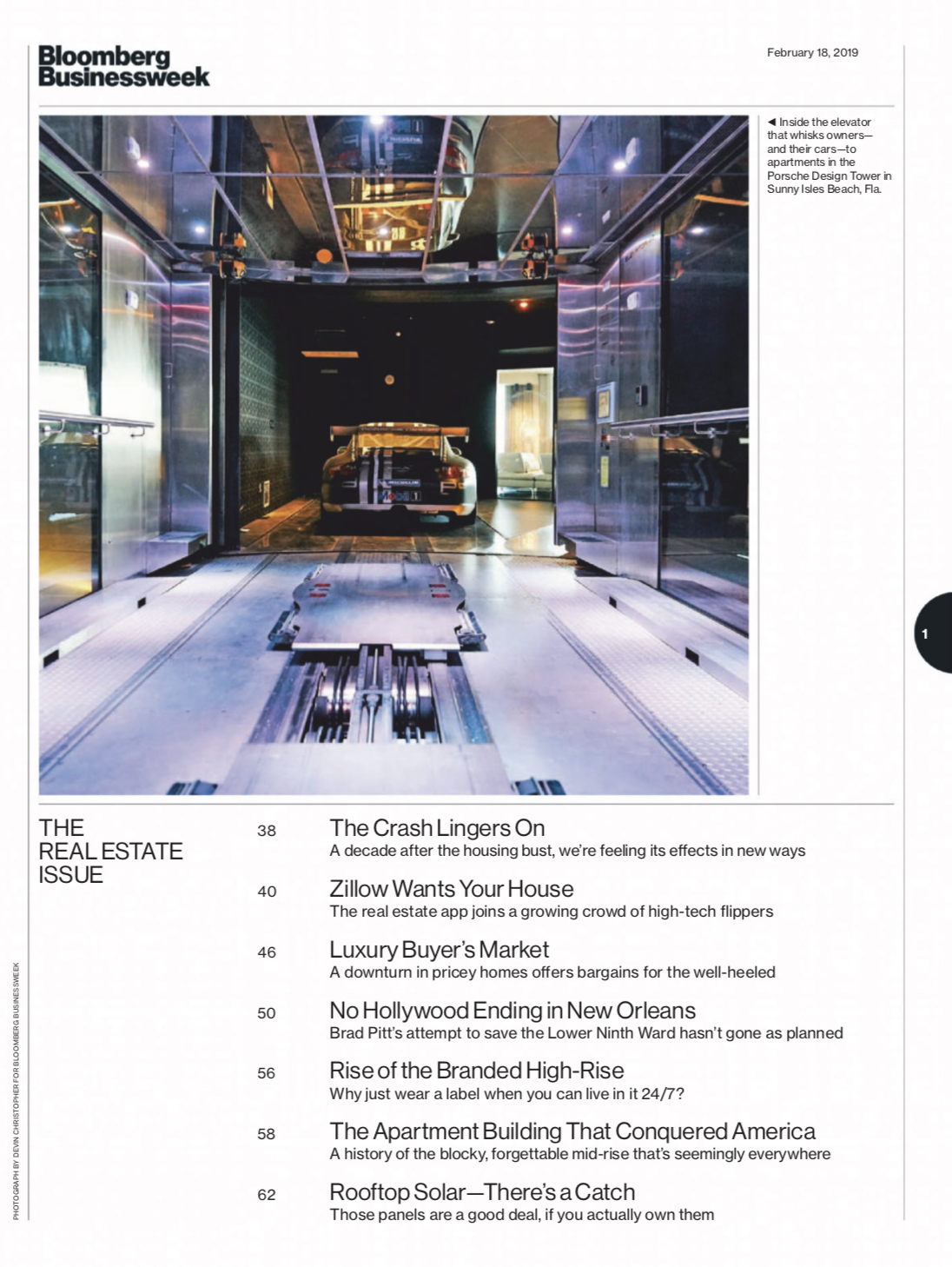 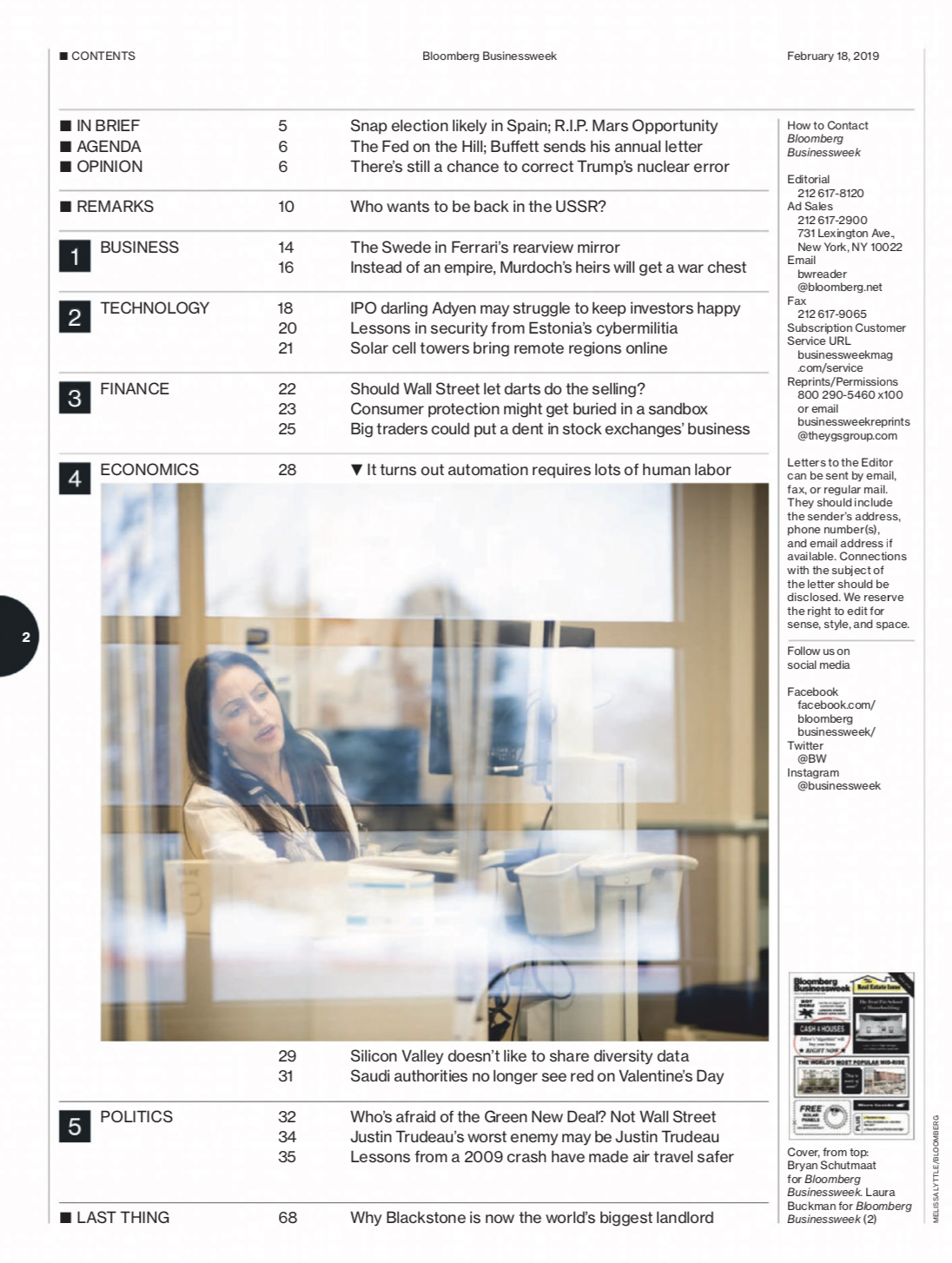 Bloomberg Businessweek is an American weekly business magazine published since 2009 by Bloomberg L.P. Businessweek, founded in 1929, aimed to provide information and interpretation about events in the business world. The magazine is headquartered in New York City. Megan Murphy served as editor from November 2016; she stepped down from the role in January 2018 and Joel Weber was appointed in her place. The magazine is published 47 times a year.

Businessweek was first published in September 1929, weeks before the stock market crash of 1929. The magazine provided information and opinions on what was happening in the business world at the time. Early sections of the magazine included marketing, labor, finance, management and Washington Outlook, which made Businessweek one of the first publications to cover national political issues that directly impacted the business world.

Businessweek was originally published to be a resource for business managers. However, in the 1970s, the magazine shifted its strategy and added consumers outside the business world. As of 1975, the magazine was carrying more advertising pages annually than any other magazine in the United States. Businessweek began publishing its annual rankings of United States business school MBA programs in 1988.