Money for Nothing – Inside the Federal Reserve (Jim Bruce 2013)

Money for Nothing Inside the Federal Reserve Jim Bruce 2013.mkv
[SD 1 MKV]

Nearly 100 years after its creation, the power of the U.S. Federal Reserve has never been greater. Markets and governments around the world hold their breath in anticipation of the Fed Chairman’s every word. Yet the average person knows very little about the most powerful – and least understood – financial institution on earth. Narrated by Liev Schreiber, Money For Nothing is the first film to take viewers inside the Fed and reveal the impact of Fed policies – past, present, and future – on our lives. Join current and former Fed officials as they debate the critics, and each other, about the decisions that helped lead the global financial system to the brink of collapse in 2008. And why we might be headed there again. 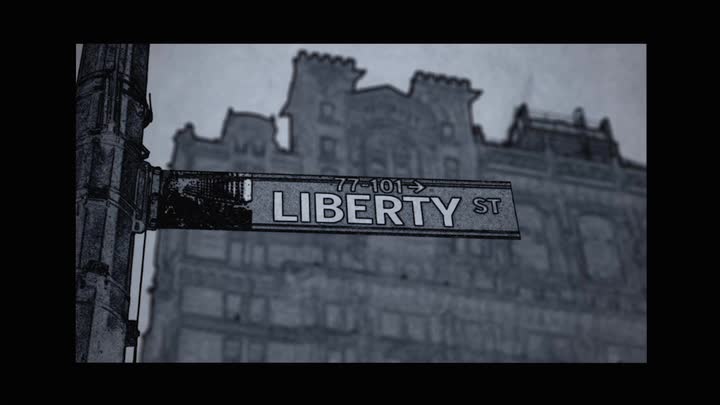