Phil M. Jones – Exactly What to Say – Magic Words for Influence and Impact

Category: Negotiation / Contracts
This product can only be requested by members. To get this product, you must be a memberBECOME A MEMBER

bizigniter.com Exclusive… sharing elsewhere will result in being banned!

Brought to you by dream 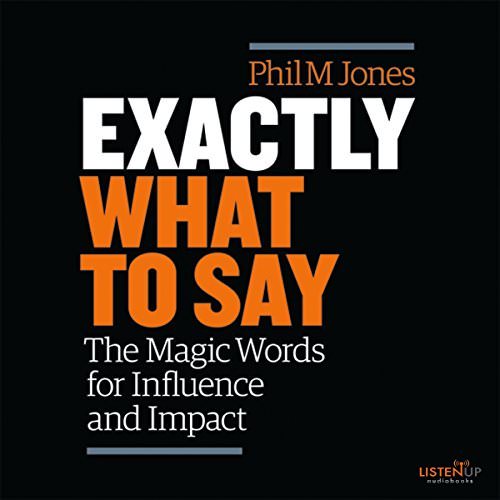 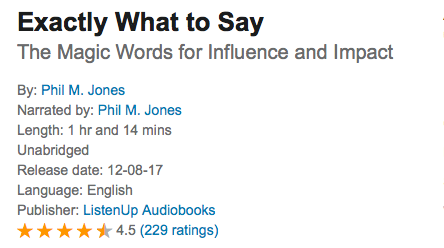 Often the decision between a customer choosing you over someone like you is your ability to know exactly what to say, when to say it, and how to make it count. Phil M. Jones has trained more than two million people across five continents and over 50 countries in the lost art of spoken communication. In Exactly What to Say, he delivers the tactics you need to get more of what you want.

Best-selling author and multiple award-winner Phil M. Jones is highly regarded as one of the world’s leading sales trainers. He has trained more than two million people across five continents and 56 countries and coached some of the biggest global brands in the lost art of spoken communication. In 2013, he won the British Excellence in Sales and Marketing Award for Sales Trainer of the Year, the youngest-ever recipient of that honor. He has also written a series of best-selling books and developed a number of Online training courses that have enrolled tens of thousands of members around the world. Phil divides his time between London and New York. 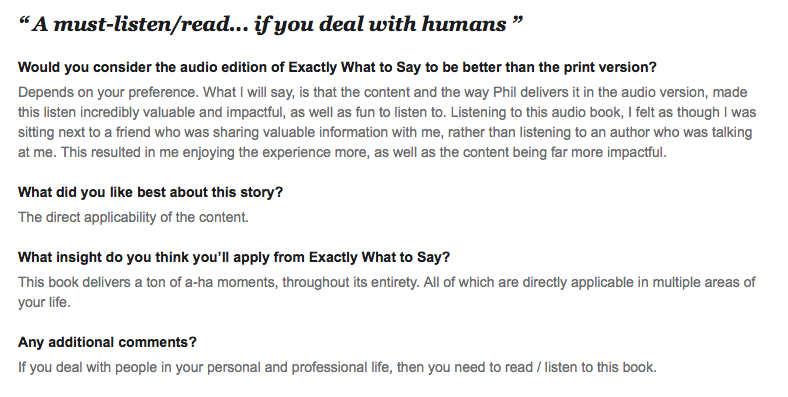 Purchased myself for the community
Please DO NOT share this outside of BizIgniter!

Available to Power Users & up.

Be the first to review “Phil M. Jones – Exactly What to Say – Magic Words for Influence and Impact” Cancel reply