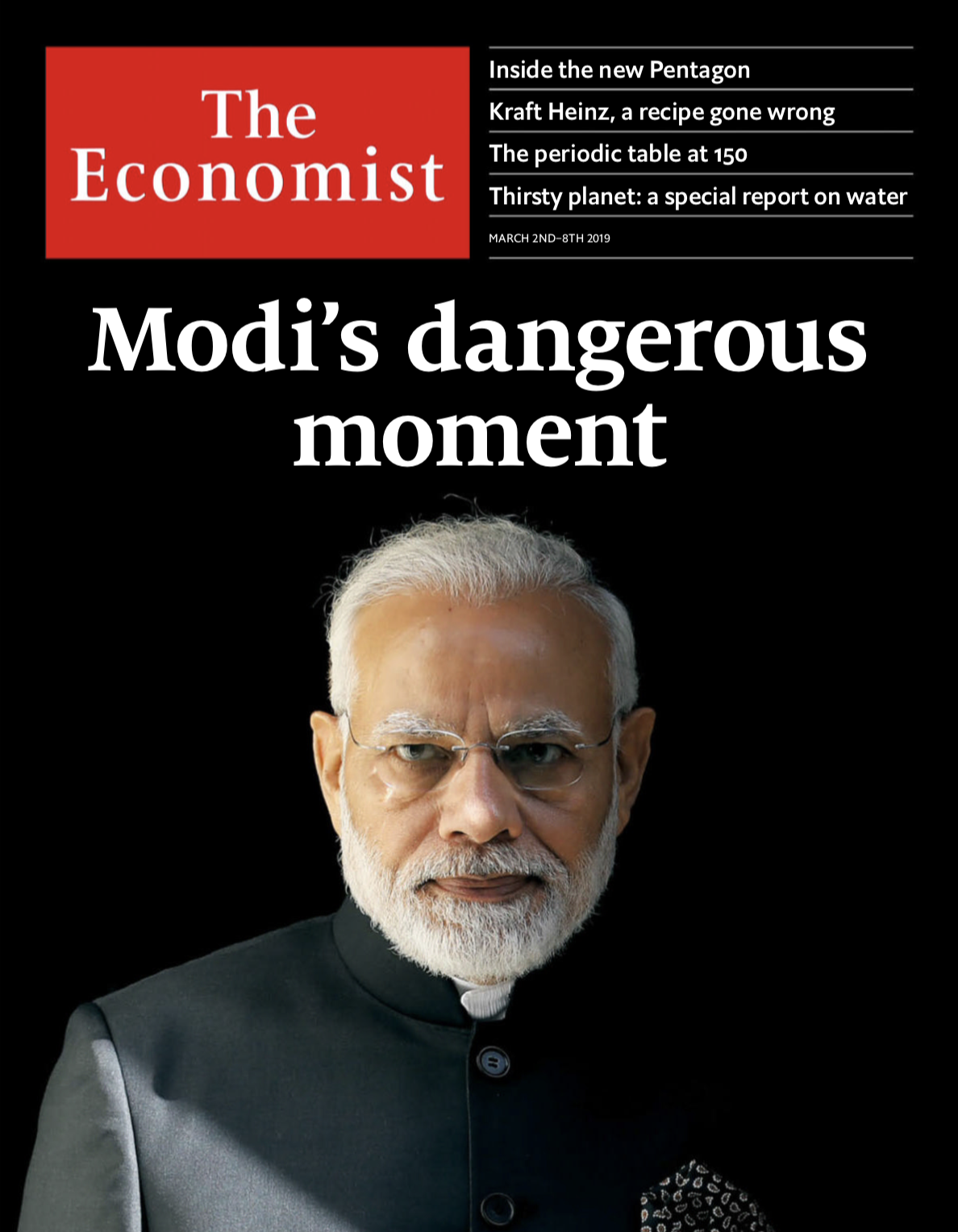 Inside the new Pentagon
Kraft Heinz, a recipe gone wrong
The periodic table at 150
UK: Parliament and Brexit — Losing control
Medicine: A higher purpose
Michael Cohen: His turn in the barrel

The Economist is an English-language weekly magazine-format newspaper owned by the Economist Group and edited at offices in London. Continuous publication began under its founder, James Wilson, in September 1843. In 2015 its average weekly circulation was a little over 1.5 million, about half of which were sold in the United States. The Economist takes an editorial stance of classical and economic liberalism that supports free trade, globalisation, free immigration, and cultural liberalism (such as supporting legal recognition for same-sex marriage or drug liberalisation). The publication has described itself as “…a product of the Caledonian liberalism of Adam Smith and David Hume”. It targets highly educated, cultured readers and claims an audience containing many influential executives and policy-makers.
Type